Tina and I got married.

The Elf King also told us he’d grant his blessing on our marriage.

I can’t stop grinning from ear to ear.

Can’t help it, a gorgeous Elf stood next to me, and she’ll be my wife! I glanced at Tina, only to find her blushing furiously.

‘Halt, everything went according to plan!’

Sylph came flying towards us, and she spoke in a voice that only Tina and I could hear.

Tina didn’t know I have a contract with Sylph. She was surprised when Sylph talked to me comfortably.

‘Halt already predicted that even if he wins the tournament, those nobles won’t concede to him. It was our strategy for me to appear in the arena and ‘acknowledge’ him, just to stop the animosity towards him from escalating further. Ah, it was an adlib when I released that murderous aura earlier.’

“You were pretty serious about killing them, weren’t you?”

‘Of course! They were trying to break a promise made with this great me—the Wind Spirit King and personification of Yggdrasil; there’s no way I’ll let that pass!’

“Excuse me, did Halt- sama and Sylph-sama form a contract, perhaps?”

“Sorry for keeping this from you. Truth is… we formed a summoning contract yesterday.”

I took out the Leaf of Yggdrasil from my breast pocket and showed it to Tina.

“I see, so it was like that. There was absolutely no chance for me to win against Sir Halt, then,” Butler Guy said to us.

“Yes. Though not at par with Her Highness Leaffa, I am also favored by the wind’s mana… I can sense Sylph-sama’s existence stronger than other Elves.”

Apparently, Butler Guy can hear what Sylph says, albeit vaguely.

‘Is that so…Can you keep my connection to Halt a secret from the other nobles and ministers?’

If this comes to light, those nobles and ministers would probably come up with a variety of allegations.

“I am someone who sincerely wishes for Lady Tina’s happiness, so I would never do that.”

“I wish to congratulate you on your marriage, Lady Tina. I entrust Lady Tina in your care, Sir Halt.”

Later, I heard from Tina that Sarion once served in an aristocratic household, and Tina was the noble daughter born in that family.

Sarion became Tina’s educator, and he took care of Tina. Afterward, a lot of things happened, and it was decided that Tina will embark on a journey along with the Heroes. Sarion’s ability was bought, and he was sent to serve the Elf King.

Tina’s parents already passed away. That’s why I was glad to obtain the congratulatory blessing from a person who raised her just like a parent.

“I will take my leave now. The marriage celebration will be held at the Royal Palace, so I will be going to see the preparations.”

“His Majesty sponsored the feast. His Majesty knew that Sir Halt would emerge victorious in this competition, so he was already organizing various matters beforehand.”

You mean to say this guy here was fighting me with that knowledge? Wasn’t that too unfair on him?

Elf King already presumed this guy would lose, so he had made some arrangements ahead of time. Did this guy even fight with me with all his might?

I wanted to fight with him in a full-fledged battle and make him recognize our marriage fair and square.

“By the way, I fought seriously.”

He read my expression and perceived my thoughts.

I took Tina’s hand, and we went down the stage. Luke and the rest of the class welcomed us.

“Halt, congrats on winning the tournament and marrying Teacher Tina!”

“Both of them are formally married already since it was recognized by the Wind Spirit King. Is that right?”

“Yes, at least here in Alheim.”

When I heard her response, I finally felt everything sink in.

By the way, a man and a woman can get married at any age. It was a unique rule in a world so close to death. If you find a partner you want to be married to, then you can do it anytime.

“Never expected my classmate to get married to a teacher…”

“Thank you very much, Ryuka.”

“Thank you very much.”

Tina and I bowed towards everyone.

After that, a Palace Maid guided us, and we headed towards the Royal Palace.

“Excuse me, but since when did you prepare this?”

I was clad in a tuxedo that perfectly fits me.

“This is but a small matter to a Butler.”

Sarion, the Butler Elf, readied the tuxedo for me. Supposedly, it was crafted in advance by the King’s Order.

Hey, I didn’t get measured, though!?

Oh, so Sarion has the ability to gauge the physique just by looking at the clothes worn, and he can ready a garment that’s fit to a T. By the way, it doesn’t seem to be a skill.

Isn’t this guy too talented!?

Sylph praised me. After the tournament, for some reason, Sylph kept her appearance visible.

‘‘There’ll be a feast, right? Of course, I need to be there to celebrate with Halt and Tina!’’

—that’s what she said.

Can a Spirit even eat human food???

Well, since this is the first time in history that a Spirit King came to celebrate, I’ll just let her attend.

By the way, there was only me, Sarion, and Sylph inside this changing room, so Sylph talked to us normally. Sarion set my hair, and preps were finally finished.

“But of course, by my hand, it’s perfection.”

When I looked at the mirror, I saw this strikingly handsome guy.

The make-up and hair setting techniques of the Elves are truly scary.

Led by Sarion, we strode towards the banquet hall.

Right now, I’m alone waiting in the front room. Because there will be no marriage ceremony, I will meet Tina here, and Sylph will bestow her blessing on us again before we enter the venue.

A different door from the one leading to the venue opened.

I was dumbstruck. She was exquisite.

Sylph pulled Tina’s hand and brought her in front of me.

We stared at each other silently.

I wanted to say something, but no words came out.

“Halt, Tina, do you swear you will love Tina until you die?”

Sylph was imitating a priest. She looks like she’s having fun.

I thought she’d persist, but it looks like she already lost interest. No matter, I’m already grateful for the things she did up to this point.

I also did it in the arena, but kissing Tina in her white wedding dress was totally different.

I really did marry Tina.

I gazed at Tina’s eyes as these thoughts consumed me.

Sylph pulled our hands and flew towards the wedding banquet hall.

T/N: Didn’t expect Tina and Halt will get married so early in the game lol…

Sairon the elf… Well, the name really reminds me of Sauron from LOTR, but with the dashing appearance of Legolas, perhaps…:D 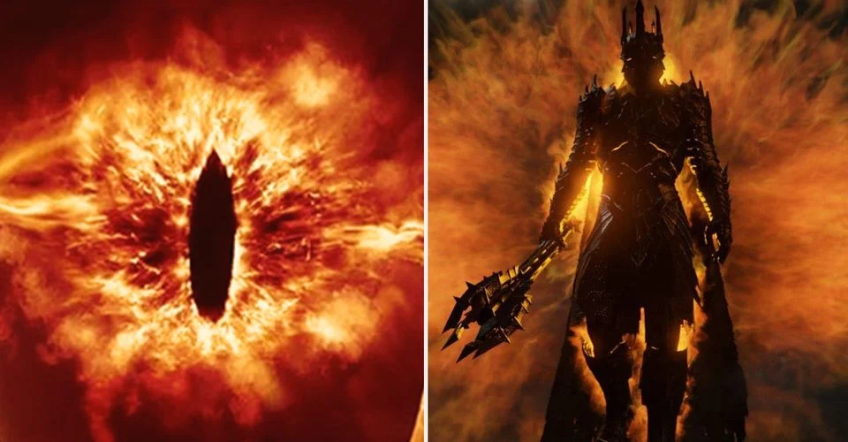 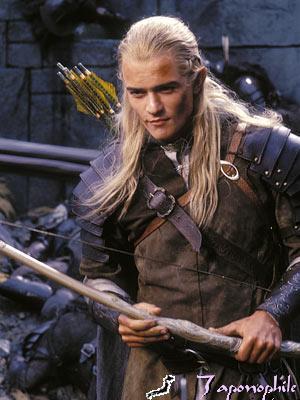 T/N: Hello! 😄 Thank you so much for sticking with us till here. 😁 I do hope you’re enjoying Level 1 – Strongest Sage as much as we enjoy working on it. 🤩 We finally launched our Patreon page; if you wish to support our translations and want to have earlier access to chapters (as low as $1 a month and you have 3 advanced chapters!), please feel free to check it out. 😍

Also, your ratings at Novel Updates are very much welcome, and highly appreciated, too!😍

We’ll be truly grateful for your support. 🥰Thank you so much, as always!! 🤗🤩😁